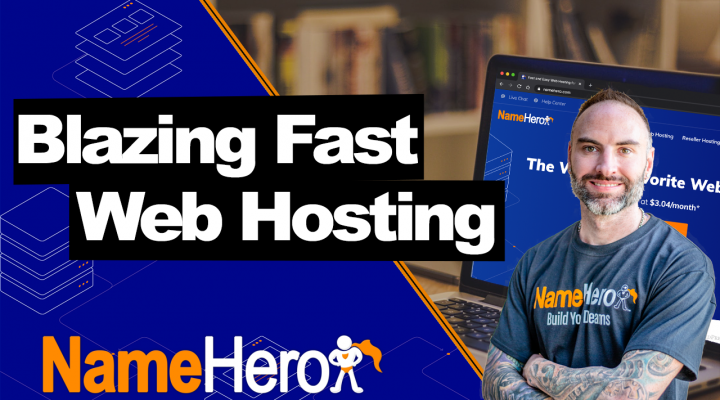 With Google’s Core Web Vitals’ deadline in May drawing every closer, website owners are becoming more and more desperate to get the “green” lines in their search consoles like this:

Unfortunately, they’re finding that getting a good score on all these following metrics is really hard!

Take the CLS for example. I’d written an article earlier on how I managed to bring the CLS to zero on my site WP-Tweaks. However, it’s still not easy for people to debug. Sometimes the culprit is resizing images. Sometimes, it’s fonts. Sometimes it’s a weird interaction between header elements. It can be a thousand things!

Most of Us are Not Web Development Experts

Google’s advice on how to improve our core vital scores can be frustratingly privileged. For most of us using a CMS like WordPress, many of the suggestions by Google are unworkable. For example, here’s one from their web.dev page:

Remove dead rules from stylesheets and defer the loading of CSS not used for above-the-fold content to reduce unnecessary bytes consumed by network activity.

All very well in theory. But most of us have no role whatsoever in how our CMS chooses to include snippets of CSS. If you look at the CSS outputted by WordPress’s Gutenberg, there is a large amount of stuff that’s almost never used. For some reason, the developers at WordPress have just decided to stuff several KB worth of useless CSS that the vast majority of websites have no use for.

The same goes for “unused JavaScript”. As users, we typically don’t control which JavaScript shows up on which pages. So obviously there’s going to be a lot of unused stuff. What can we do about it? Nothing!

If you try really hard, you can get innovative with some plugins or even take to modifying the code to improve our web scores. But the more customization you have, the more difficult it becomes to maintain a CMS. And if it’s going to be hard to maintain, why even use one in the first place?

When users ask WordPress what they’re doing to help the Core Web Vitals metrics, they tell us to ask Google. Google predictably tells us to ask our software developers. Of the two, I think the latter makes more sense than the former. There are a lot of disagreements I have with Google, particularly when it comes to the way they communicate “advice” about SEO, but I see nothing fundamentally wrong with the Core Web Vitals standards.

If anything, it should have come from the WordPress developers themselves, rather than being nudged into action by Google. WordPress should have had its own metrics for things like this to ensure that sites developed on their platform work fast.

But this hasn’t happened. The Automattic team developing WordPress hasn’t shown concern for removing unused CSS for example, or they would never have allowed the monstrosity of Gutenberg’s cumbersome CSS to go forward.

If They Don’t Fix it, People Will Move On

People are willing to forgive a lot. I’m willing to put up with all kinds of inconvenience if it means I don’t have to migrate to another CMS. But one thing which I absolutely cannot put up with is a drop in Google’s search rankings. For that, I will upend every single piece of technology in my stack, including my hosting provider and my CMS if I think it will help.

And with Google’s explicit referencing of Core Web Vitals as an upcoming search criterion, WordPress had better watch out. Because people aren’t going to tolerate being penalized in the SERPS. Even WordPress can’t do anything about that!