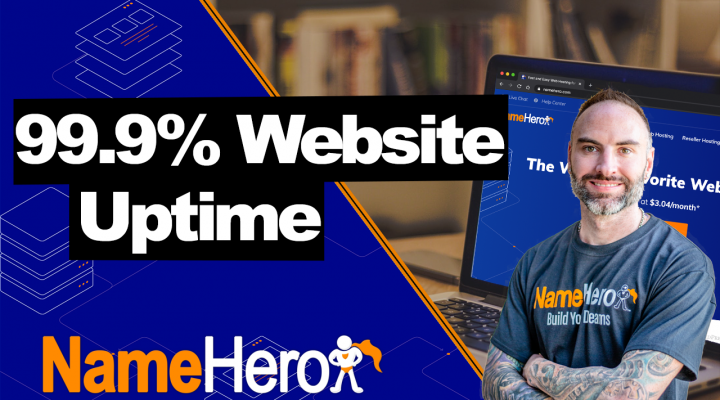 Last week, the WordPress team decided the Full Site Editing (FSE) won’t ship with v 5.8. But it’s getting there!

When Gutenberg first rolled out in 2018, I didn’t fully appreciate the level of changes it would bring. In fact, I found it rather annoying and was against the concept of “blocks” as a whole, which I felt didn’t make sense in an editor whose main job was to write text. I changed my mind later on, when I began to appreciate the many uses of blocks, especially on pages where you need to add more than just long reams of text.  But the latest iterations of WordPress are preparing for an even greater paradigm shift – namely Full Site Editing or FSE.

In this article, I’ll explain what FSE is, and why it’s such a big deal. Later, I’ll be showing how to set up FSE on an experimental site, so you can start testing it out on your own.

Right now, the biggest competitors to WordPress are site editors or website builders. I’ve long railed against website builders like Wix that lock you into your site, and are quite expensive if you want to just remove ads and connect a custom domain. Nevertheless, a lot of people use these because they’re easy to design, with a nice drag n’ drop interface. While WordPress has hundreds of themes you can use – for free! – customization has always been limited. The site customization feature allows you to make certain changes that are approved by the theme builders.

But if you want to do more, you have to delve into theme files, PHP code, and more. To make matters worse, there’s no standardized way to construct a theme, so your experience with making modifications to one theme won’t carry over to another.

All this combines to make detailed theme editing in WordPress a chore. To the extent that once you find a theme, you pretty much stick with it all the way through!

FSE changes all that.

So far, Gutenberg blocks were restricted to page content only. You could add tables, bullet lists, and all kinds of other blocks within your post. But none of this extended to site-wide content like the navigation bar, the sidebar, or anything else.

Full Site Editing or FSE, changes the scope of Gutenberg blocks and allows you to insert them into site-wide elements. Take navigation bars for example. Previously, you had to create them separately on an admin page, then go to the theme customizer and add the menu you just created. It was clumsy and very unintuitive.

With Gutenberg blocks, you can now add and modify navigation bars on the fly. Just click the element in the site editor and start making modifications! Another example is adding the featured image to each of the blog posts on the index page. Previously, you would have had to modify the PHP in the theme’s index.php page or home page. Now you just add a block called “Featured Image” and you’re done!

This is a revolution in WordPress. And as such, they’re taking it very slowly, and rolling it out in phases.

When is FSE Finally Coming to WordPress?

FSE is such a big paradigm shift, that the team has decided to wait until after version 5.8. v5.8 already has a lot of new features, so they don’t want to overwhelm users. That means we’re going to wait till at least v5.9 before it shows up for everyone.

Till then, I suggest site designers and owners who are interested, test it out using the Gutenberg plugin. I’m going to post a series of tutorials on this blog on FSE features, so you’ll be ready when it comes out!