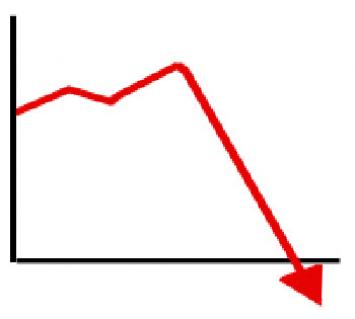 No matter how high of a click through rate your creative has, over time, it will decrease.  That’s just the nature of the beast.  Working in the performance marketing industry you have to constantly be adding and testing new creatives to optimize your paid traffic distribution.  What works well for a while will eventually die out.

Back in the early 2000s people weren’t used to seeing advertisements on websites; hence many websites used 468×60 banners and they were a lot more effective than they are today.  Websites have now expanded outside the scope of things offering some very aggressive, rich media units that contain video and sound.  Interactive advertising is definitely on the rise.

When you’re conducting your media buy or purchasing your social media traffic you need to ensure right off the bat you have several creatives ready to go.  Depending on your experience, you may start with 20 and then optimize down to 10 solid creatives.  You could then focus on washing in 10 new creatives every Monday.

To understand why your click through rate decreases, think about the website you’re advertising on.  Let’s say for example you have an insertion order to buy the first two impressions on a high volume website (such as a news organization).  When visitors see your advertisement for the first time it’s new so many of them are interested.  As those visitors continue to hit the site throughout the following weeks they “become blind” to your ad placement because it didn’t get their attention the first time.  So if your second creative gathers their attention, you’re recapturing a visitor that would have other wise been lost.  This is why you see a steady decline on click through rate.

Adding new creatives to your media buy/social media campaign should be on your to-do list every week.  You should consistently bring in new creatives to take place of the ones that die off.  I like to look at is as a basketball game.  You have to rotate your fresh team members throughout the game to keep one from wearing out. Essentially it’s the same concept with your creatives.  Bring new ones on as old ones fade out.