Affiliate marketing – one of the most sought-after traits to working online.

The Internet is full of success stories how “average people” started selling products and services for other companies and were able to quit their day-jobs and earn a substantial amount of money.

Unlike traditional brick and mortar businesses, the Internet is global and has very few barriers, hence it is very scalable.  So when you find that winning affiliate campaign or niche, it’s possible to exponentially grow your profits by purchasing more traffic.

But how do you get started?

First off, you need to understand there a lot of people that sell “how to make money online” courses, but a lot of them offer false promises and over-charge, so they’re the only ones making money!

It’s also not rocket science.  Sure, like any lucrative business, there are “tricks” and “secrets” you learn, but that comes with experience.

To simplify the entire process here are the main components to being a successful affiliate: 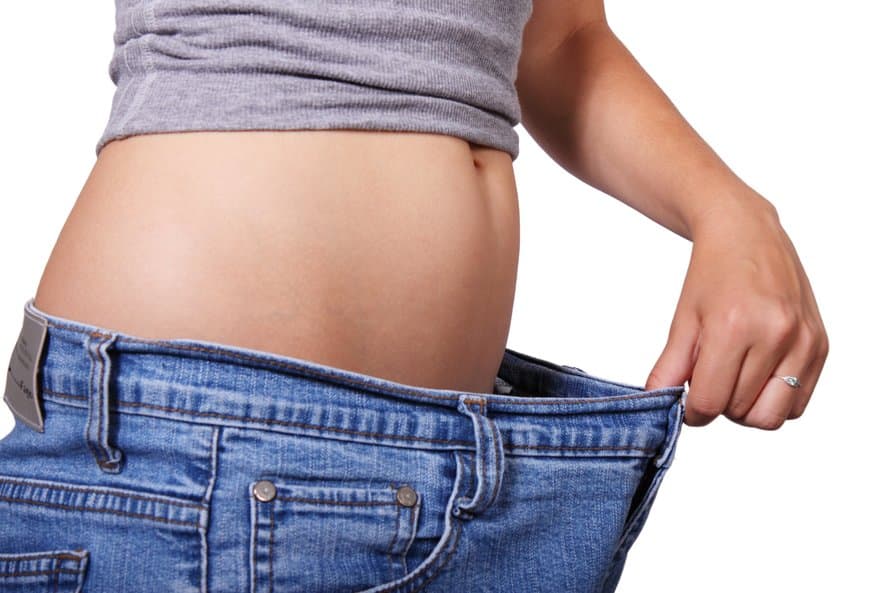 It’s easy to become overwhelmed in the affiliate marketing space.  Affiliate managers will pitch you every offer under the sun, but rather running a little bit of everything, it makes more sense to get started in one niche and completely dominate it before moving to the next.

Each one of these niches has a large variety of offers you can choose from and there is enough money in each of these niches to retire on.  Unless you’re a madman, everyone wants to be in good health, have an abundance of wealth, and have life-long sustaining relationships! 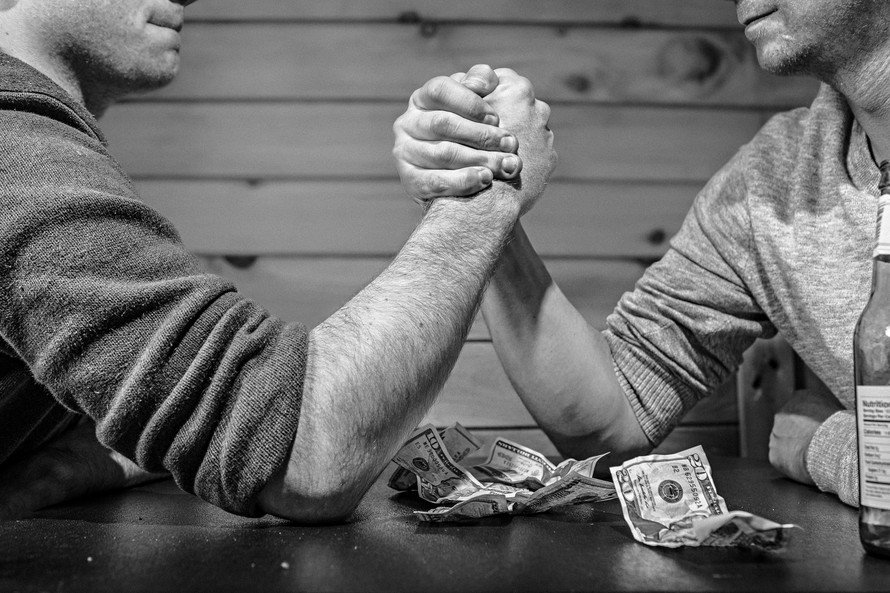 An affiliate’s competitive advantage is what separates them from others.  If it was as easy as just getting approved to an affiliate program, setting up some campaigns on Google Adwords or Facebook, and making millions of dollars – everyone in this universe would do it!  You have to develop a competitive advantage.

There are two main ways to go about this.  I classify them as the “super affiliate” way and “average affiliate” way.  Now, I’m not the one to judge which is right or wrong, I’ll let you make your own decision.  I’ve personally seen both work and people become millionaires using each method.

The “super affiliate” is going to get creative and develop a “funnel” to promote his affiliate offers.  They’re going to engage in lead capturing, email marketing, re-targeting, and spend countless time optimizing every single step of the process.

The “average affiliate” is lazy and wants to do the least amount of work and make the most money by cutting corners.  They’re going to rip other affiliate’s landing pages, create un-compliant banners, and engage in other border-line illegal activity such as cloaking or hiding their real campaign from ad-network review teams.

As I said, just because I’m referring to it as the “lazy” way, I’m not saying it doesn’t work.  I’ve seen it work!  The biggest difference I’ve noticed between the two, is the “super affiliate” seems to stay around for many years while the “average affiliate” only lasts a couple of years. 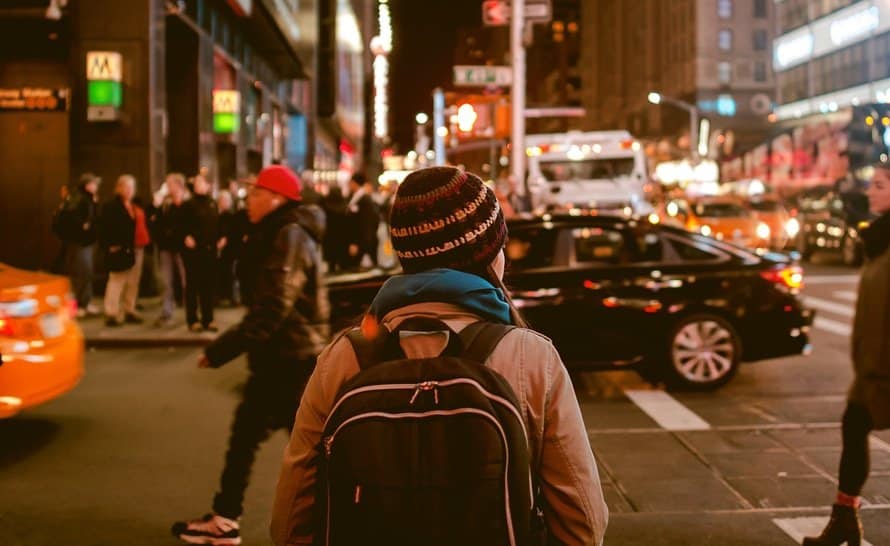 Regardless the niche or how they achieve their competitive advantage, every affiliate wants lots of traffic!  You can have the most awesome product/service out there, but without people seeing it, it’s worthless!  The only sure way to not succeed in business is to not have any customers!

With that said, you need to go to where the people are.  When an affiliate asks me to recommend them a traffic source, I want to say “Google or Facebook bro.”

If you’re not starting with the biggest traffic sources first, you’re going to have one heck of a time starting from the smaller ones and working your way up.

Typically, when I recommend Google or Facebook, I’ll get the “deer in headlights” look, followed by “how do I get my campaigns on there.”

Going back to your competitive advantage, you have a decision to make.  You need traffic and lots of it.  Google and Facebook both have just that.  But, as I’ve already stated, if it was as easy as letting everyone and their brother pull an affiliate link, setup a campaign, and run traffic to it – everyone in the world would be doing it.

So are you going to be a “super affiliate” and spend time to develop out your own website / funnel or are you going to be the “average affiliate” and rip someone else’s campaign?  It’s quicker and easier to rip and run but you’re going to have a whole other battle on your hands when it comes to keeping a steady stream of traffic flowing.  (Google/Facebook highly discourage the rip and run method).

Now that you understand the three main components to becoming a successful affiliate, you’re on your way to starting your career as an affiliate marketer.

Read back through this post, but break out your notebook.  Start jotting down ideas how you could get started and what niche/advantage/traffic sources interest you.  In part 2 of this series we’re going to go back through each of these components and I’m going to show examples of how you should approach these.

Until then, feel free to ask any questions you might have below :).