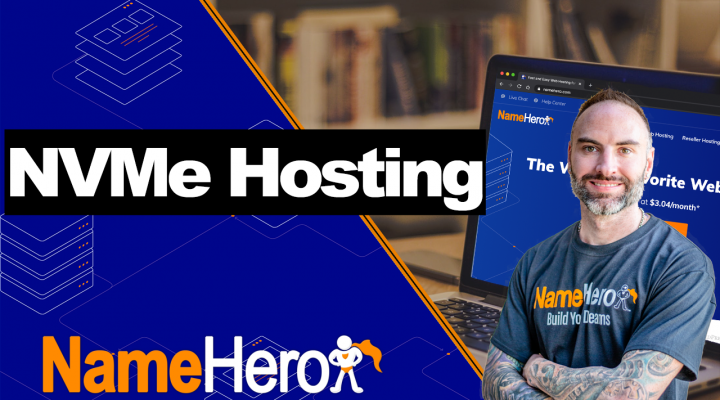 Earlier, I’d written about Google forcing us to upgrade to Google Analytics 4 (GA4) even though it’s nowhere near ready and is inferior to the existing Universal Analytics (UA). Since then, I’ve been trying out various analytics software, one of which was Microsoft’s Clarity. After Google, Microsoft is the biggest consumer-facing name in this department, so I decided to look. I’ve used it over the past few days, and here’s what I’ve learned.

Here’s a screenshot of Microsoft Clarity’s code on my site WP-Tweaks.com:

Select the “Custom HTML” tag, choose the “All Pages” trigger, publish your changes, and you’re done.

Unlike Google Analytics, Microsoft Clarity places all its emphasis on recordings and heatmaps. I’ve previously used Hotjar for recordings, but Clarity is just as good. Here’s a screenshot of one recording of a visitor to my site:

You get a recording of the visitor’s mouse movements, clicks, and scrolls. Very useful when you’re trying to improve your Click-Through-Rate (CTR)!

Heatmaps are another helpful feature when you have a bunch of recordings and want an overview of what people are clicking and how they’re scrolling. Here’s a heatmap recording of the same page as above:

The heatmap report breaks down the most common areas where users interact with your website. It’s an excellent way to get an overview of how the bulk of your visitors see your site, rather than watching each recording individually.

Google Analytics doesn’t have heatmaps or recordings. So for the specific purpose of improving your CTR, Microsoft Clarity is much more valuable.

For example, with GA, I can define custom events consisting of a click on specific URLs, see which pages those events happened on, and filter down by country, landing page, device, and other parameters. I can see a graph of all my visitors daily going back several years.

Google Analytics is, first and foremost, a reporting tool. At least the old GA was. I feel that GA4 is set up to be a data store, with reporting being an afterthought. But we’ll see.

Despite its usefulness, watching someone’s sessions in real-time seems a bit creepy. I know it doesn’t make sense. After all, we all accept video cameras in stores when you’re browsing, and a website is just a virtual store location. But it feels a bit different, and that’s important.

Second, Microsoft Clarity uses cookies to tie multiple sessions together. GA4 doesn’t do this, though the existing Universal Analytics does. Luckily, you can configure Clarity not to set cookies in the settings as shown here:

This slight change also frees you from the responsibility to display a cookie banner for consent, so that’s a good thing!

Hopefully, Microsoft can enhance Clarity’s functionality to make it as detailed as Google Analytics is today, with sortable tables, custom dimensions, events, and more. But until then, it’s not a replacement, even though it has specific capabilities like heatmaps and recordings that Google Analytics doesn’t provide.