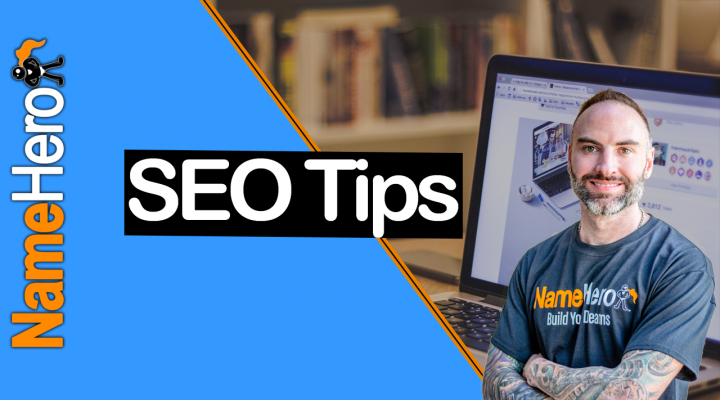 I seem to be on a roll, nitpicking Google’s public pronouncements on SEO. After my last article on the SEO impact of cloaking affiliate links, I told myself I’d stay away from the subject for a while, but then couldn’t help myself as John Mueller said something that quietly upended the entire foundation of search. It’s so low-key, that people haven’t yet picked up on it, and it’s a quiet admission of Google’s failure to separate good content from bad content. I’m talking about the death of the mantra “Content is King.” Well, no longer, it isn’t, and it probably hasn’t been for quite some time.

An intrepid Twitter user quizzed Mueller on whether or not Google would rank his site well solely based on relevant, quality content. Here’s what Mueller had to say:

Mueller clearly implies that great content is not enough to rank well. According to him, ranking well in Google relies on traditional marketing tools – presumably ones in which big companies have an edge over smaller ones. I hate to be dramatic, but this betrays the entire principle of the Internet. Namely, anyone can succeed as long as they have the right product – or in this case, the right content.

Authors Are Not Marketers

Mueller likens starting a new website to writing a book. He meant that you need to market your content the way you would market a book. But book authors don’t actually market their own books. Instead, they pitch their book to a publisher, and the publisher decides on the book’s potential. Now they might often get it wrong, but once the publisher takes on your book, they do the marketing to present the book to a global audience.

An author has neither the time, inclination, resources, or connections to do their marketing. They already have a job – writing. Mueller didn’t through this analogy.

In the digital world, search engines perform the jobs of publishers. They decide what content is good or bad on its own merits. The fact that a particular piece of content isn’t “publicized”, shouldn’t factor into their decisions. Anyone can measure publicity. But to measure the quality of content is a rare skill.

What is Google’s Value Addition?

People seem to forget that we all use Google because it’s supposed to be better than the competition. But better in doing what? Measuring links? Evaluating how well a website is marketing? No! Google is supposed to do a better job at evaluating content. Any idiot can count links.

But we’ve gotten so used to thinking of Google as the only game in town that we’ve forgotten the thing that made us use Google in the first place! Those old enough remember when Google’s algorithm threw up nothing but the famous list of “blue links.” No ads, no supplemental content. In fact, I remember when Google’s mission was to get the user to navigate away from their site as soon as possible!

When Google says “marketing,” they really mean link building. Despite years of telling us not to build links, it really does come down to this. But at the same time, we’re not supposed to “ask” for links.

I’m the first to admit that this is not something I have a talent for. I can write and research. But I dislike sounding scammy, even if it’s not nefarious. But when it comes to link building, no one can beat the big guys for both scale and shamelessness! Google’s helpful content update rolled out last week, but its impact has been less than a regular core update so far. So much for changing things!

I’m going to continue writing quality content the best I can. But it’s time that Google decided what it wants to be. A search engine that evaluates content, or one that merely counts links?